Our programmes cover a range of classical subjects. They include material culture and history, language and literature, philosophy and the history of science and medicine. We have strong links with related disciplines such as history, archaeology and modern languages. We welcome postgraduates in any of our areas of research expertise.

Our staff include scholars of outstanding international reputation. Our research covers all major aspects of the study of the ancient world.

MPhil and PhD supervision is usually available in:

There is a lively research culture in the School of History, Classics and Archaeology. We have a seminar programme with contributions from:

You will have the opportunity to get involved in our student-led Postgraduate Forum. Their activities include publishing an online peer-reviewed journal and organising bi-monthly seminars. At the seminars, students deliver papers to their peers and academic staff. There is also an annual postgraduate conference. Here you can present your research to other regional and national postgraduates and academics.

A 2:1 honours degree and a merit at Masters level, or international equivalent, in classics or a related subject. We will give specific consideration to any independent research you do as part of your studies.

To study this course you need to meet our Band 5 English Language requirements:

Pre-sessional English Language courses are not accepted as an alternative entry to this course.

The equivalent academic qualifications that we accept are listed on our country pages. 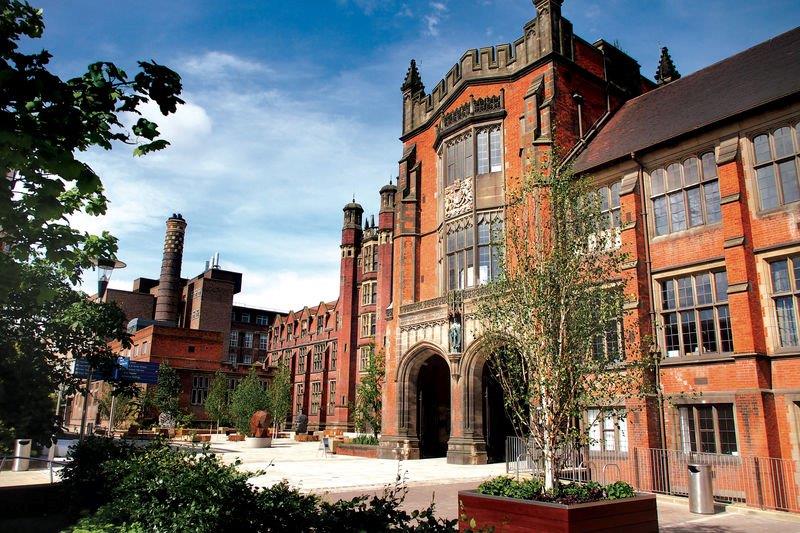 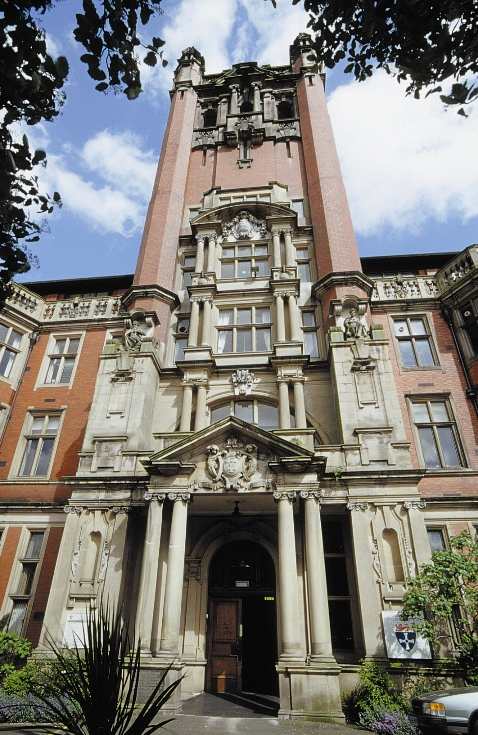 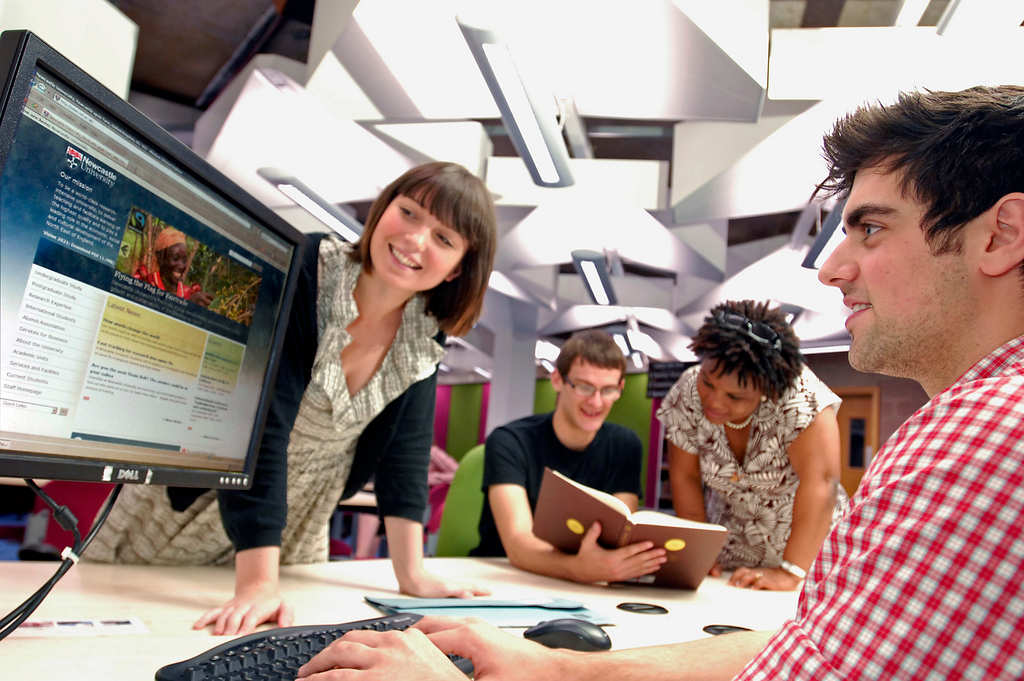 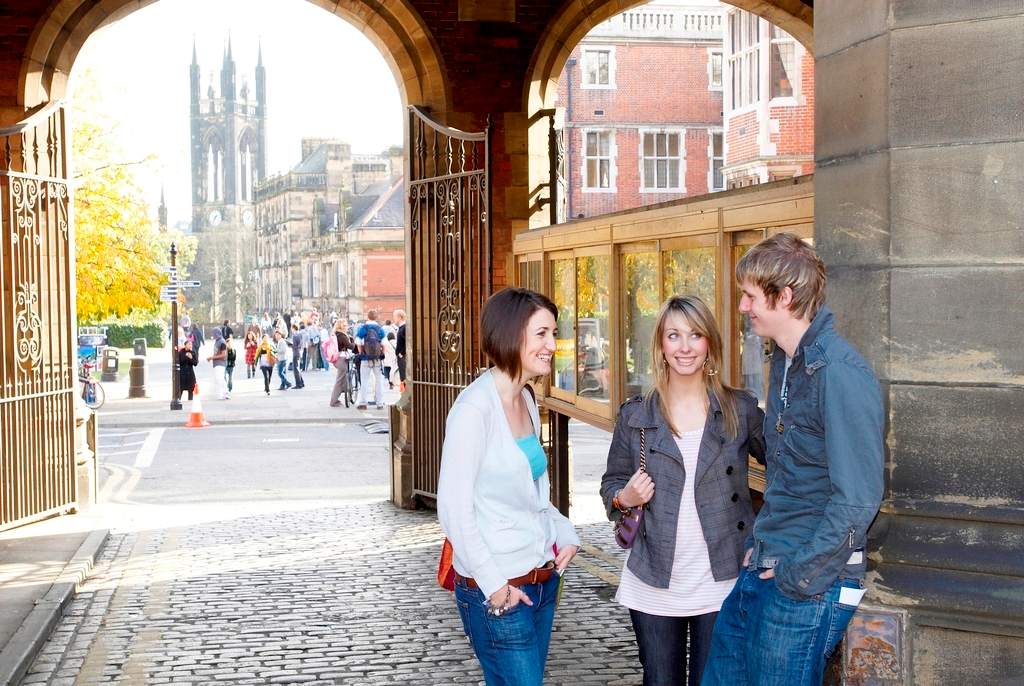 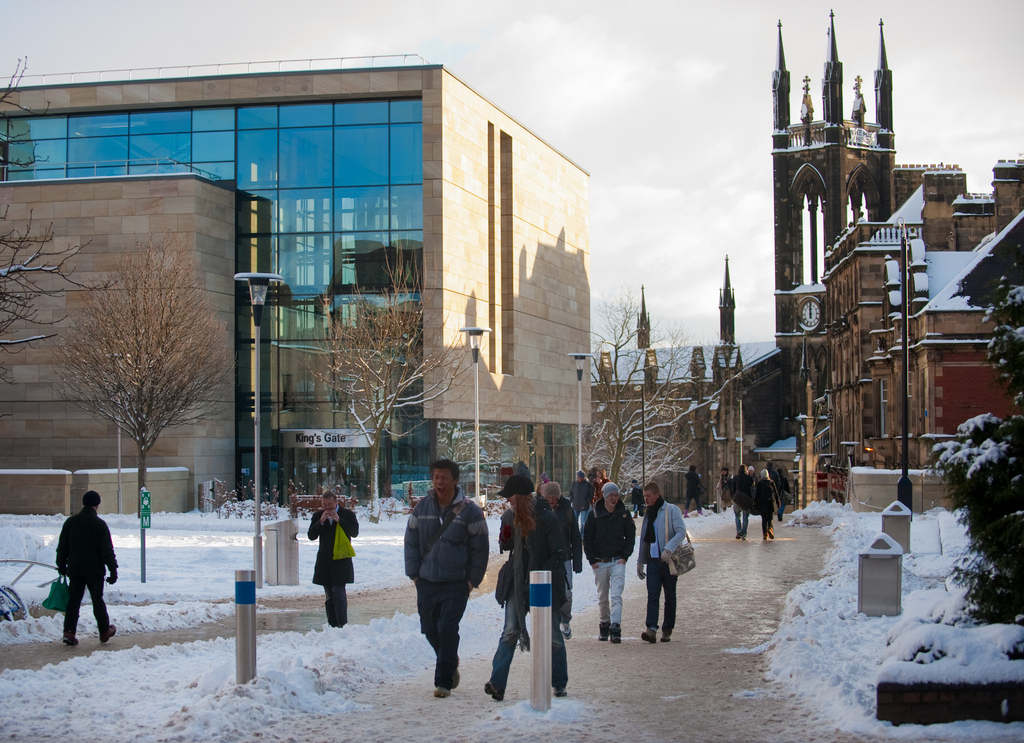 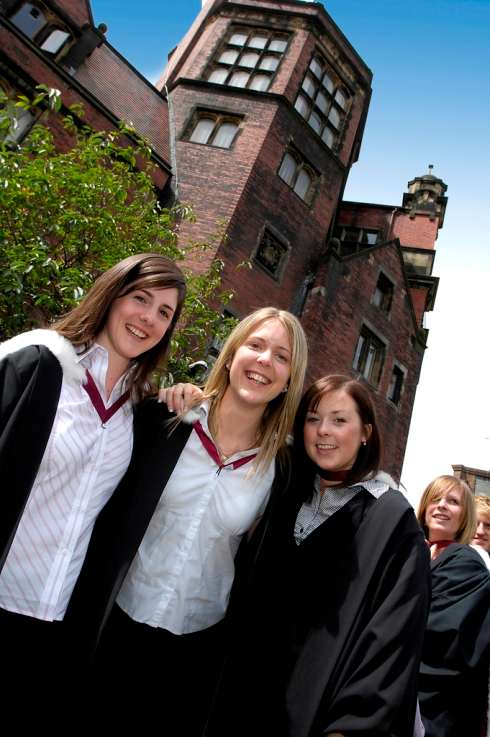 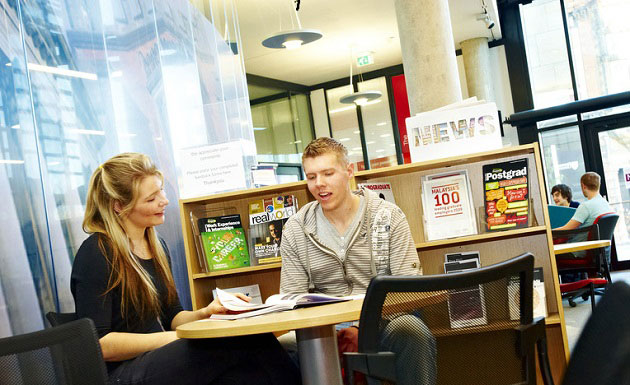 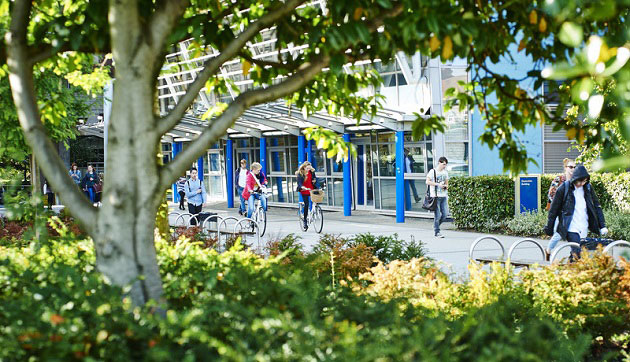 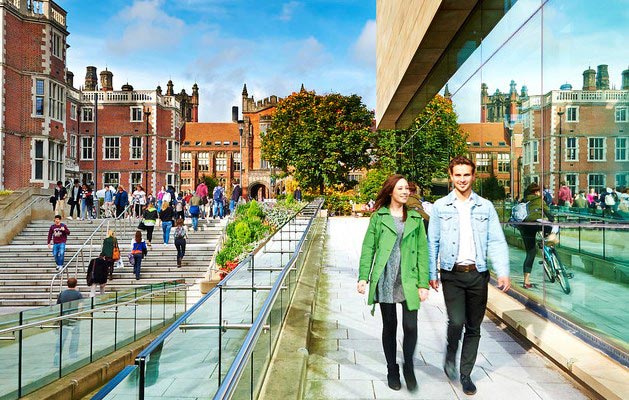 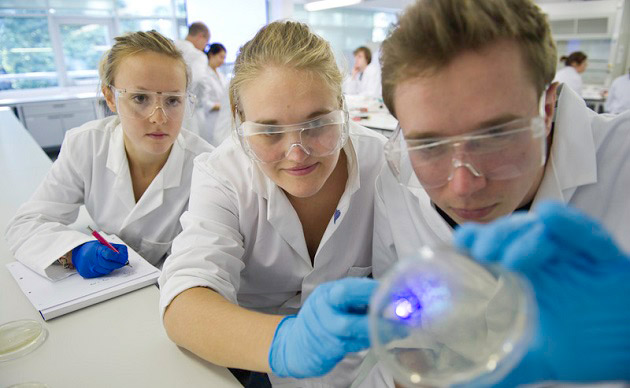 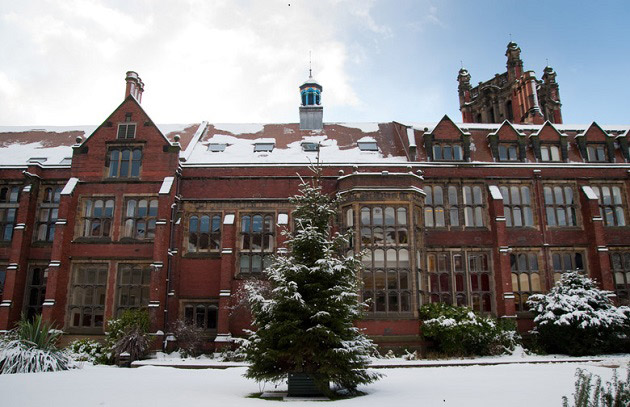 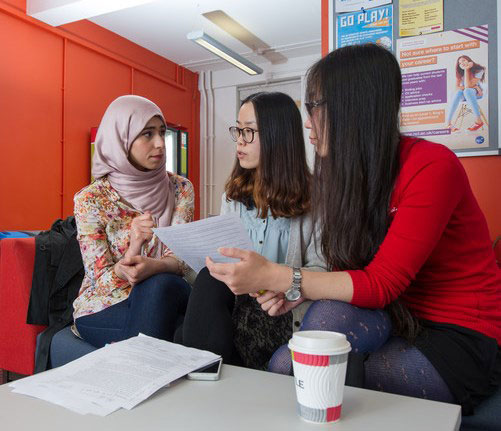 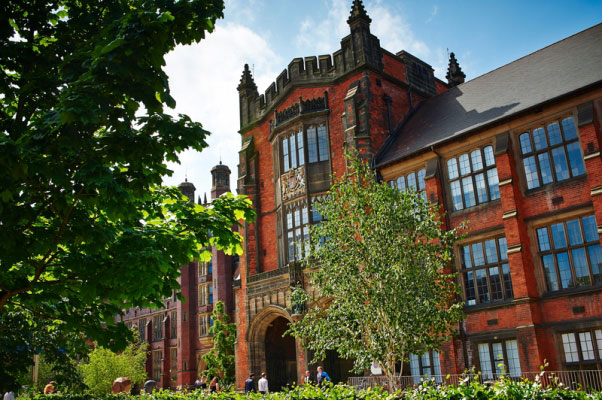