Philosophical reflection requires a distinctive combination of imagination and exact reasoning. You'll develop these skills through a wide range of modules on the philosophy side of the degree. There are no compulsory modules so you can shape your own course. We cover key areas such as ethics, philosophy of mind, theory of knowledge, political philosophy, metaphysics and logic.

The flexibility of the modern languages part of the degree means you have the option to study philosophy with either one or two of these languages: Catalan, Czech, Dutch, French, German, Portuguese, Russian and Spanish. You can study Italian on this degree but only alongside a second language as well as philosophy. Luxembourg Studies is available as an option from year two onwards, either on its own or with a second language and philosophy.

You can take any language from beginner's level, and you can take French, German, Russian or Spanish post-A Level (or equivalent).

You'll develop your communication skills in your chosen language or languages to a high level. Optional modules include linguistics, literature, society and politics, history, philosophy and film studies.

We have recommended pathways through the languages and modules to enable you to create combinations that work well together. However, our flexible approach means you are not constrained by those pathways and we support you to make the choices that are best for you.

You'll spend the third year of your course abroad. We have a wide range of destinations on offer, both within Europe and beyond. You can choose to study at a leading university, carry out an approved work placement, or in some cases take part in exciting volunteering opportunities.

This degree opens up a wide range of career opportunities, close to home and further afield. You'll get extensive training in analytical writing and techniques, as well as other transferable skills. You'll develop highly valuable language skills, and you'll gain a sophisticated understanding of the countries where your chosen language or languages are spoken.

Studying in another country will greatly enhance your transferable as well as language skills, making you even more attractive to employers.

The A Level entry requirements for this course are: ABB, typically including a modern foreign language

University of Sheffield in Pictures 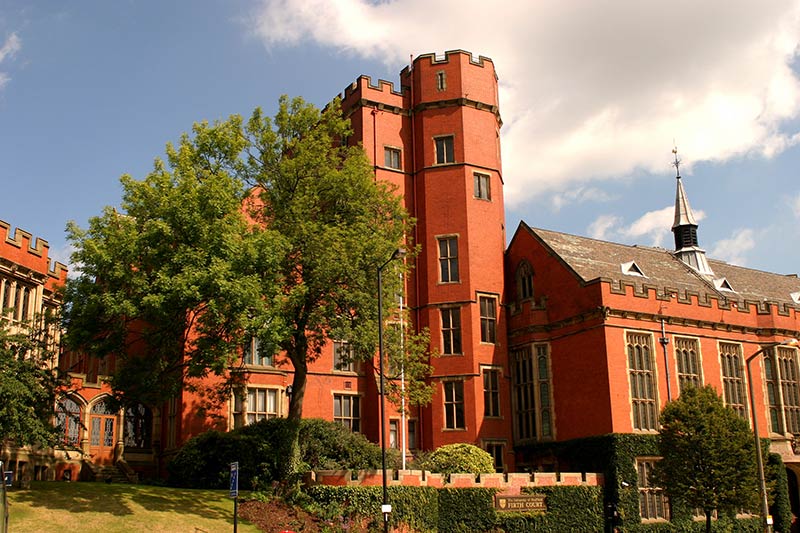 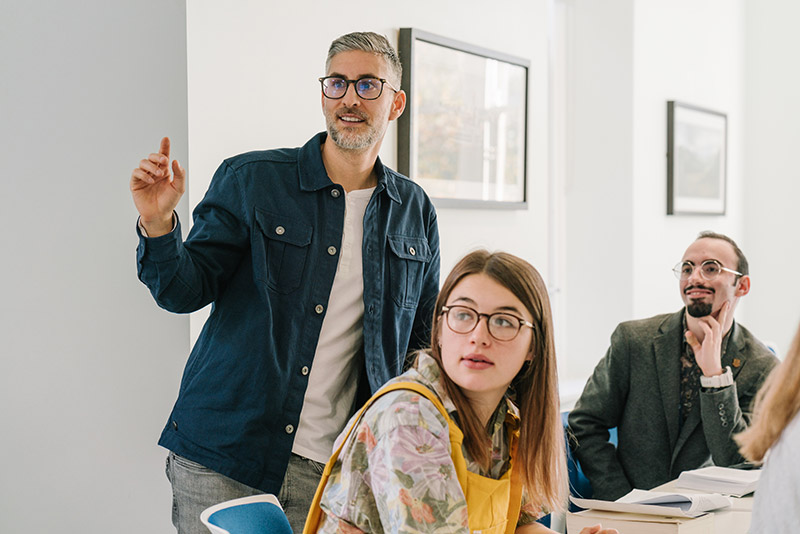 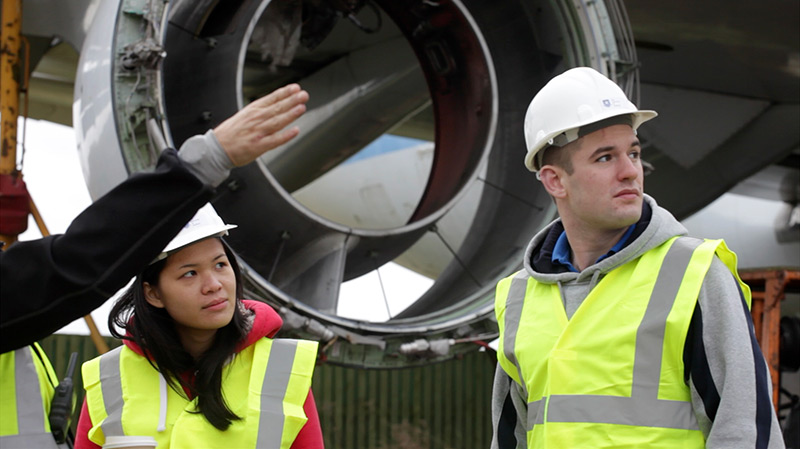 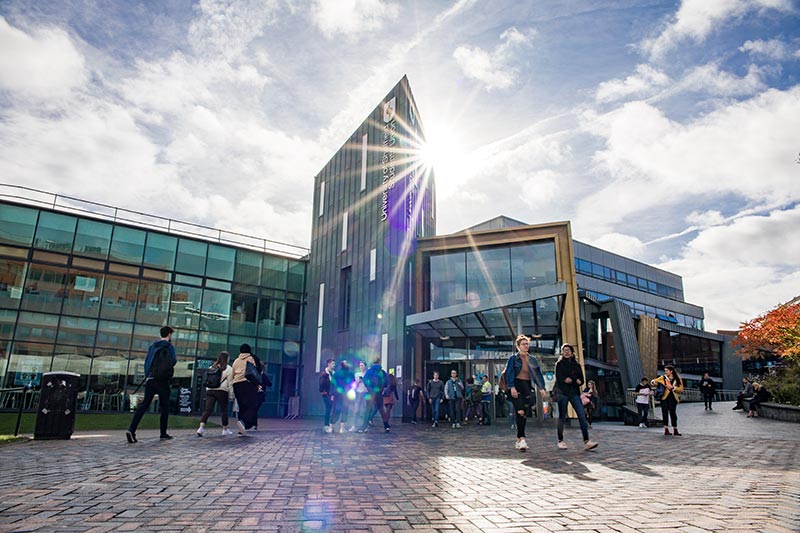 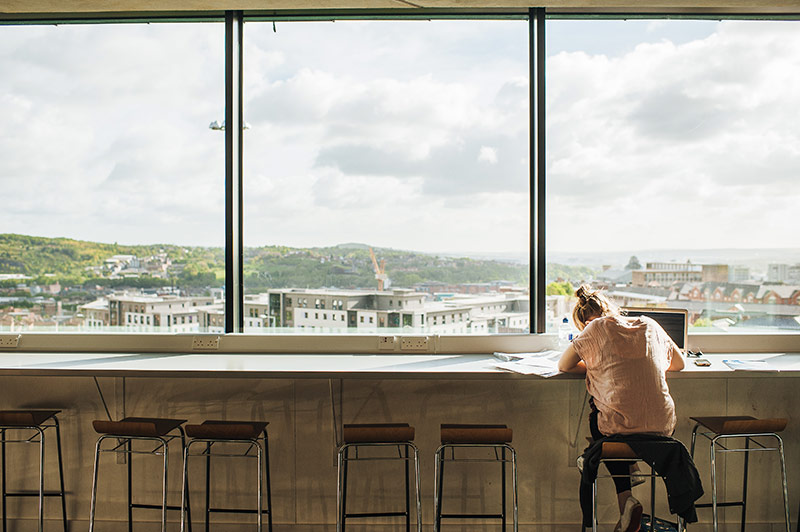 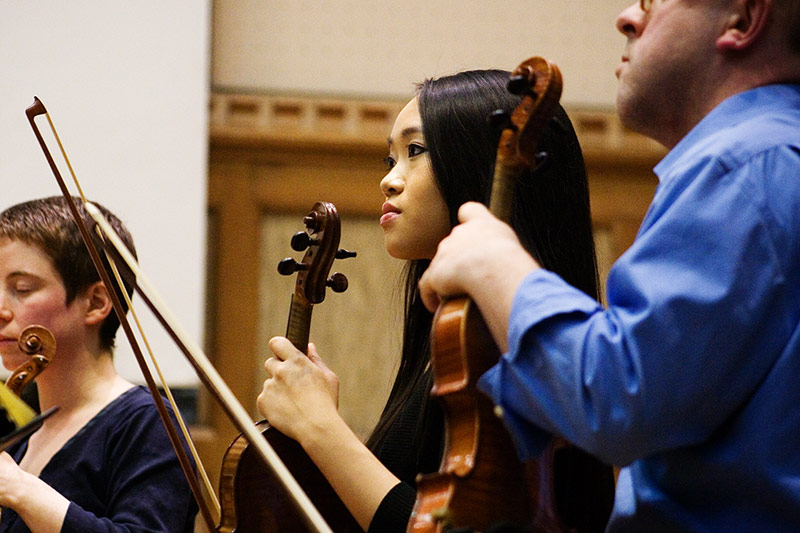 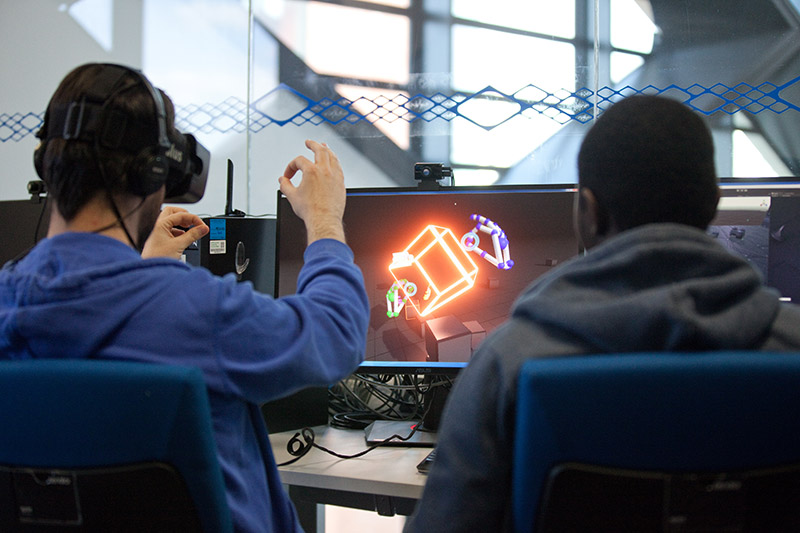 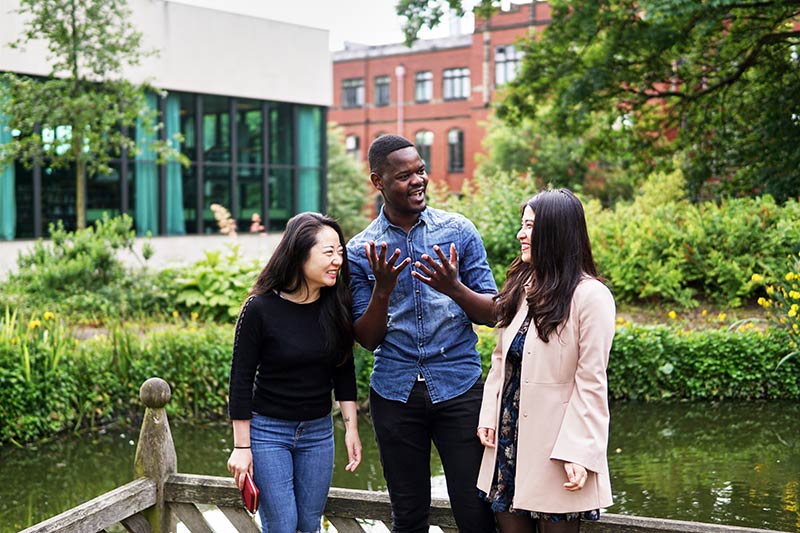 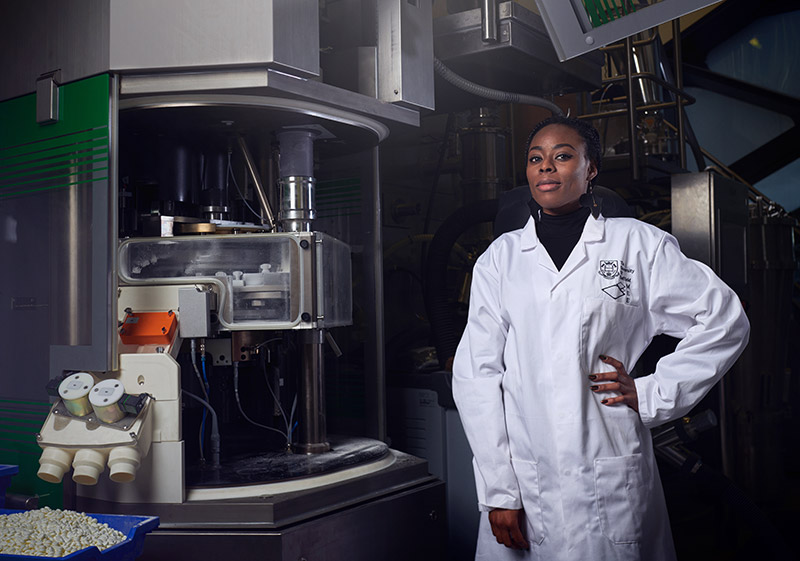 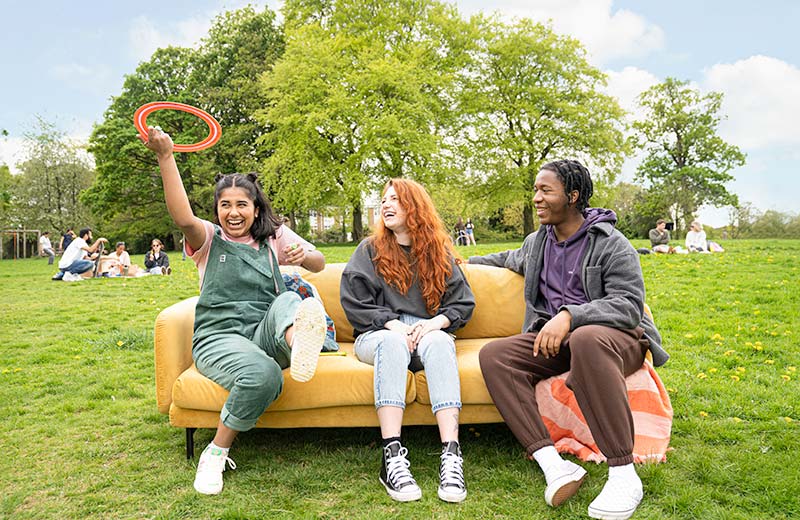 Latest Updates from University of Sheffield

Location of University of Sheffield