The MA International Film Business unites the London Film School, the world's key postgraduate filmmaking school, with the University of Exeter's Film department and Business School. The marriage brings together unique film production and market expertise and exceptional research and teaching on film culture and history. This MA combines high-level teaching skills with a unique practitioner-driven industry access programme, providing students with the key business tools and contacts needed to build a career in film.

The ambitious team behind the MAIFB is dedicated to training a new generation of both producers and executives that will bring both excellence and innovation into the film industry beyond Hollywood. By analyzing the horizontal and vertical structures that shape the film industry, in tandem with changing patterns of users and digital technology, this course explores both the existing international film industry while also embracing the current high levels of disruption and restructuring.

Taught in London and the South-West, the MAIFB includes a networking placement programme; industry mentoring supported by an advisory committee of leading UK and European film industry professionals; a research trip to the Berlin Film Festival; and an opportunity to work on an LFS graduation film as a producer.

Normally a minimum 2:1 Honours degree, or international equivalent, in a subject that includes some coverage of Film Studies, Business studies, Media and Communication.

Applications from industry professionals, or applicants with relevant work experience, seeking an academic qualification or the opportunity to enhance your skills or knowledge in this field will also be considered. Candidates may also be asked to submit a portfolio of original work or called for interview (which may be by Skype, telephone or video link). 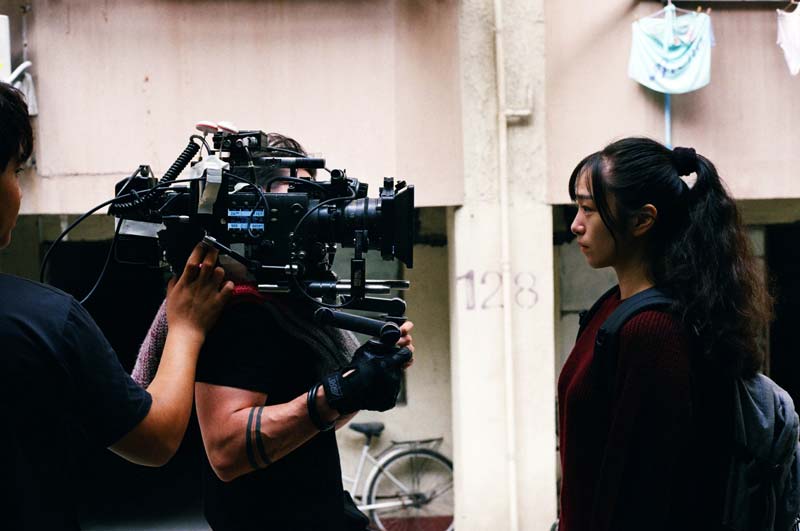 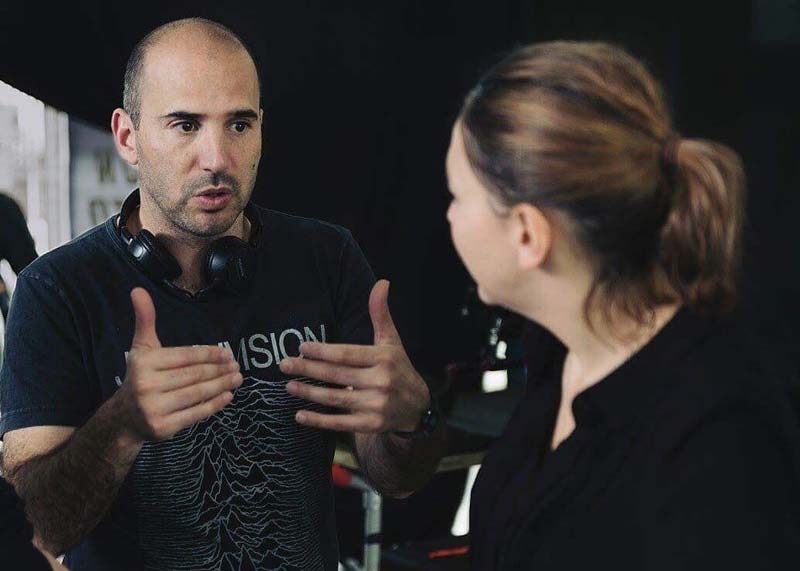 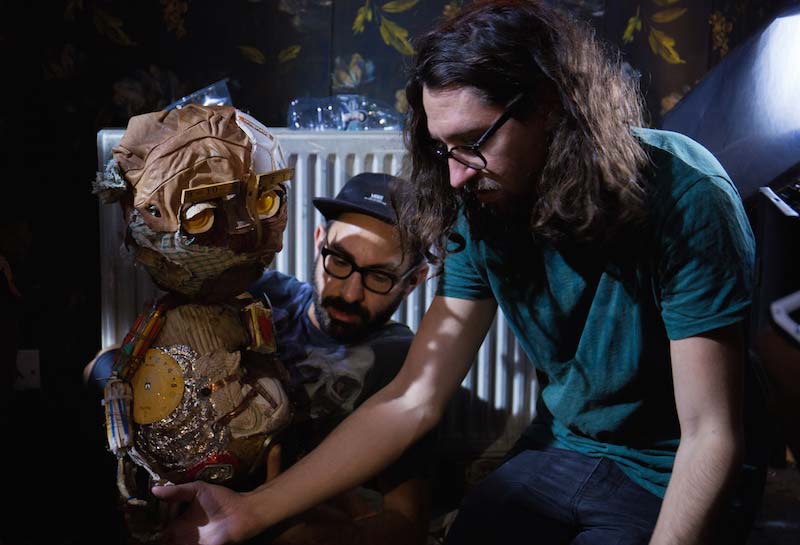 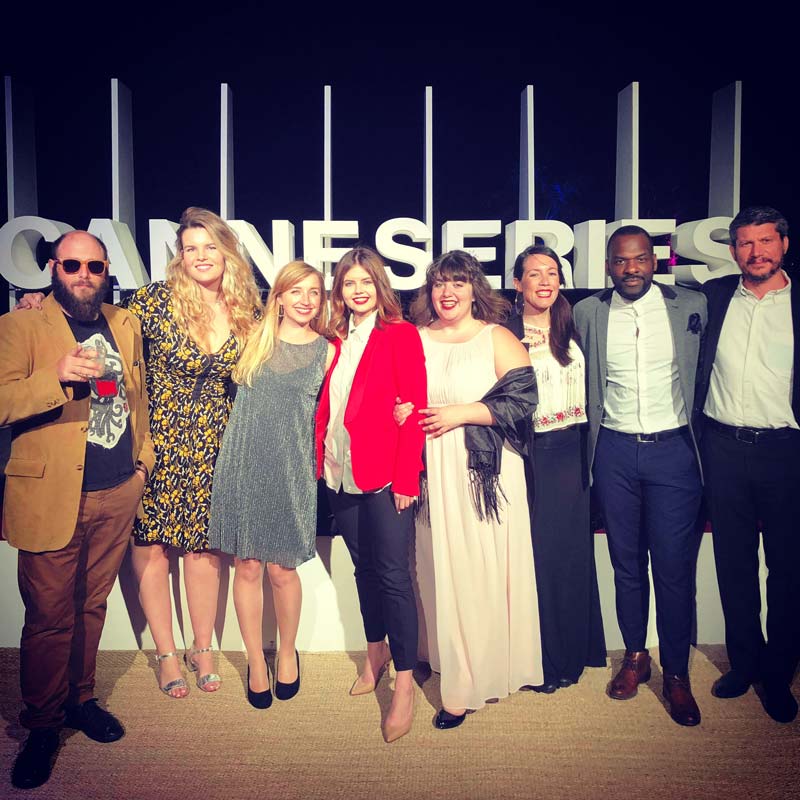 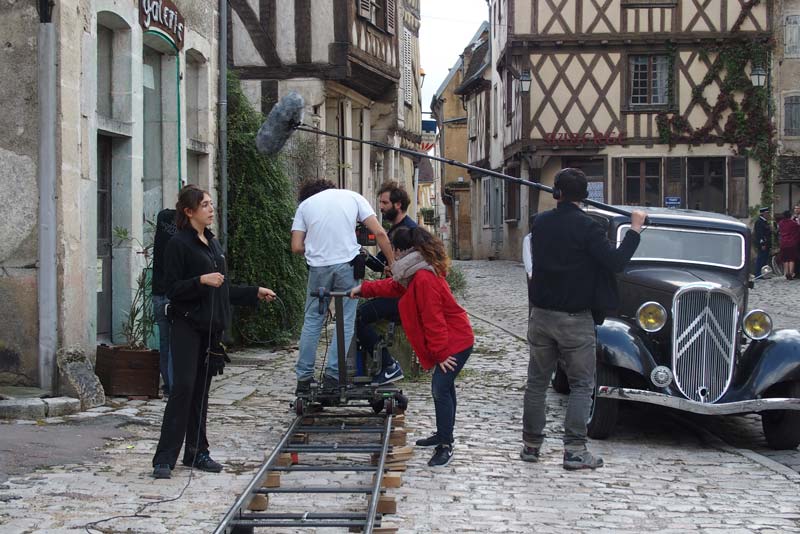 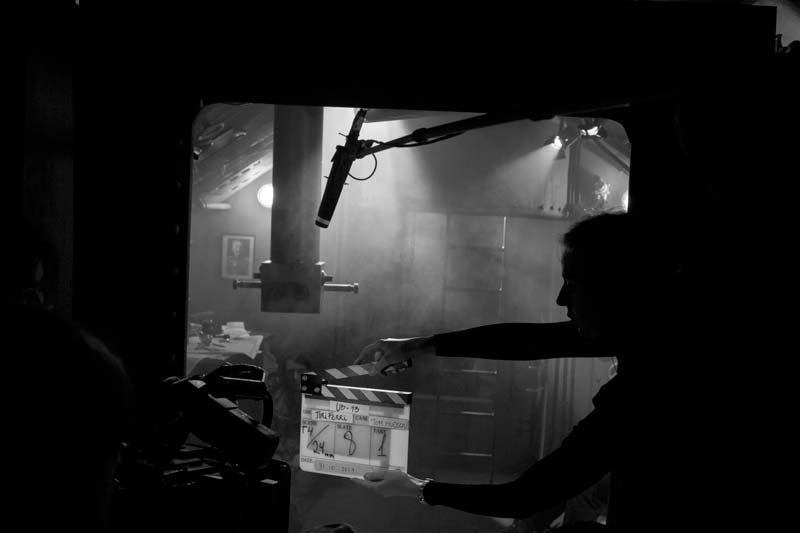 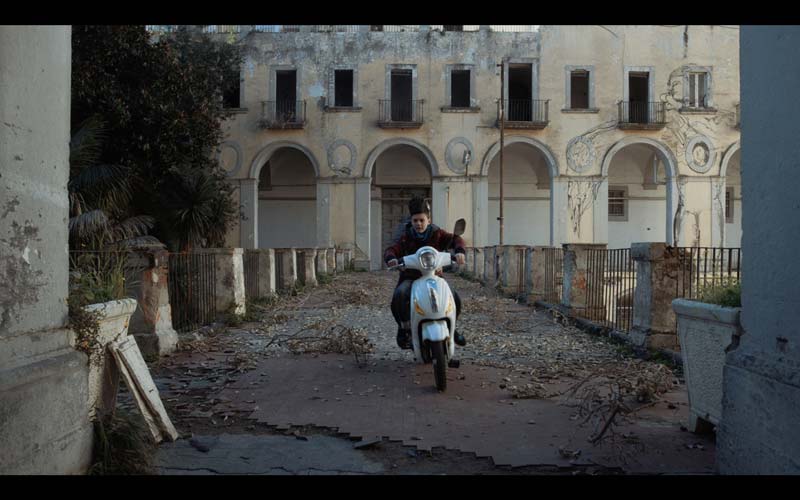 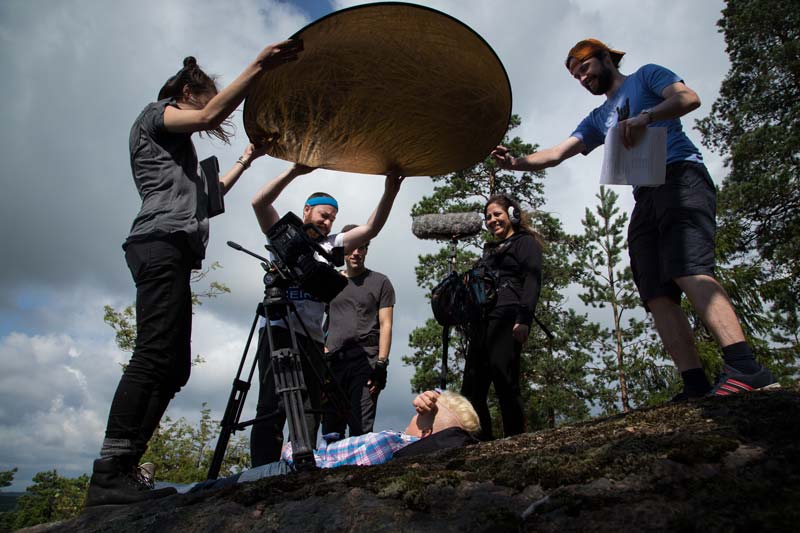 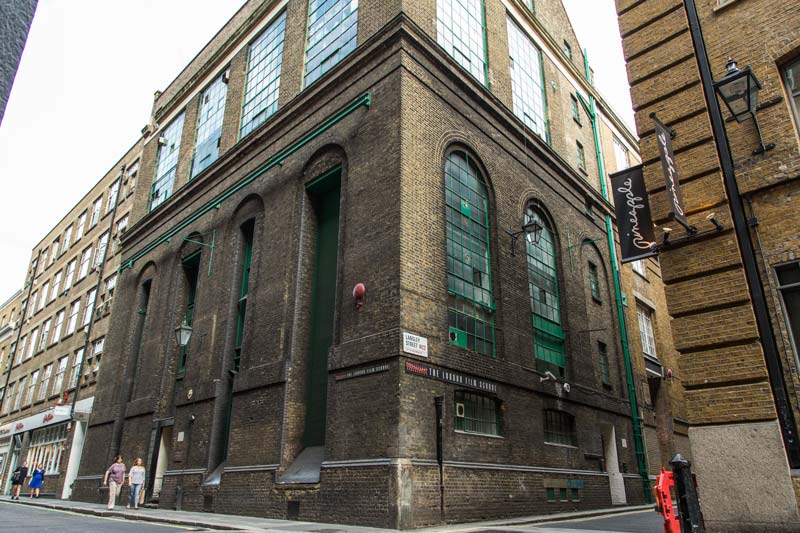 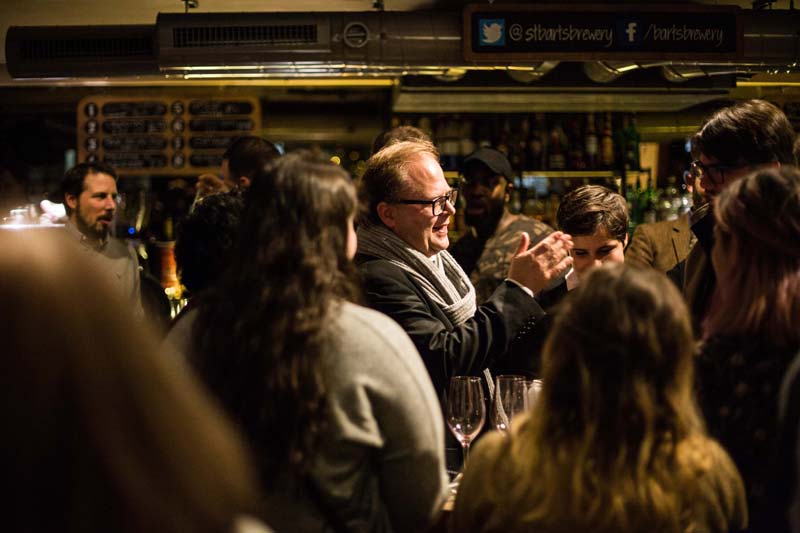