History and Politics University of Sheffield

Inequalities and Social Science School of Sociology and Social Policy, University of Leeds

Security, Terrorism and Insurgency School of Politics and International Studies, University of Leeds

Criminal Justice and Criminology School of Law, University of Leeds

History at Bath Spa is anything but typical. First, there's our amazing location - you'll be based at our idyllic Newton Park campus, which boasts grand Georgian buildings and a fortified manor house dating back to the fourteenth century. With our modern, purpose-built study spaces, and Bristol just on the doorstep, you're perfectly situated to enjoy the best of old and new. Plus, there's a wealth of other sites to discover nearby, including Stonehenge and Avebury.

The employability of our graduates (95.6%) also sets us apart. We want you to become a confident communicator, able to sift through the raw materials of history and re-present your findings to any audience - on any platform. Yes, you'll write essays. But we also want you to be able to podcast, tweet, blog, create scripts for film and radio, and adapt your style to suit a range of consumers, including young audiences.

To a large extent, you'll curate your own syllabus from a broad range of modules and topics, including democracy and dictatorship, the British Empire, British and American pop culture, riots, revolutions, and slavery. In your second and third years, you'll have the freedom to specialise and focus on what inspires you.

You'll benefit from close contact with experts in diverse historical perspectives throughout the course. We're a small team of committed, eminently approachable, inspiring tutors, engaged in fascinating research in topics that range from migration to the Secret Service.

Access to HE courses - typical offers for applicants with Access to HE will be the Access to HE Diploma or Access to HE Certificate (60 credits, 45 of which must be Level 3, including 30 at merit or higher). 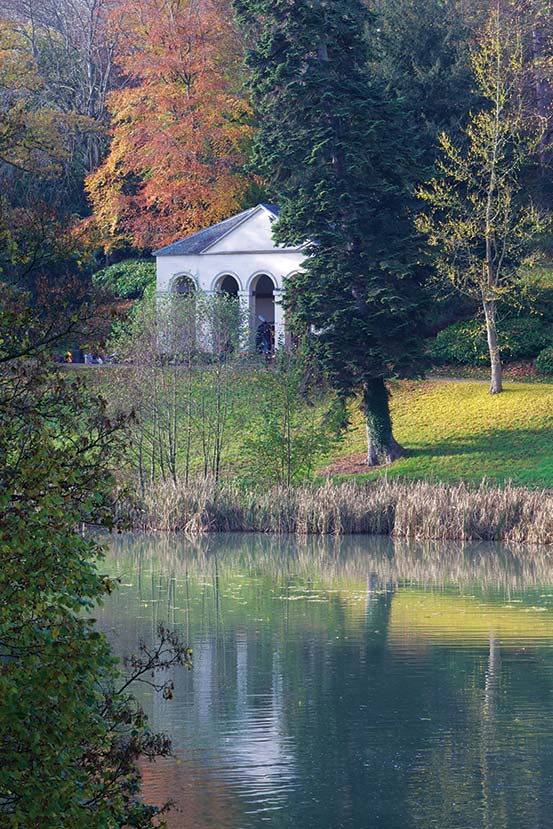 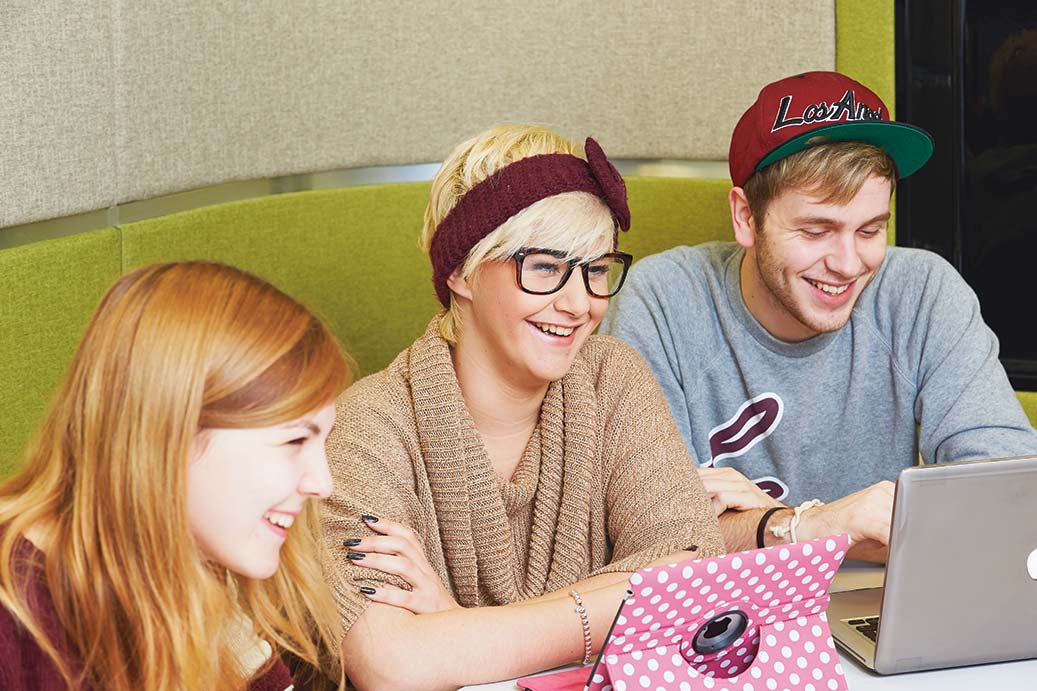 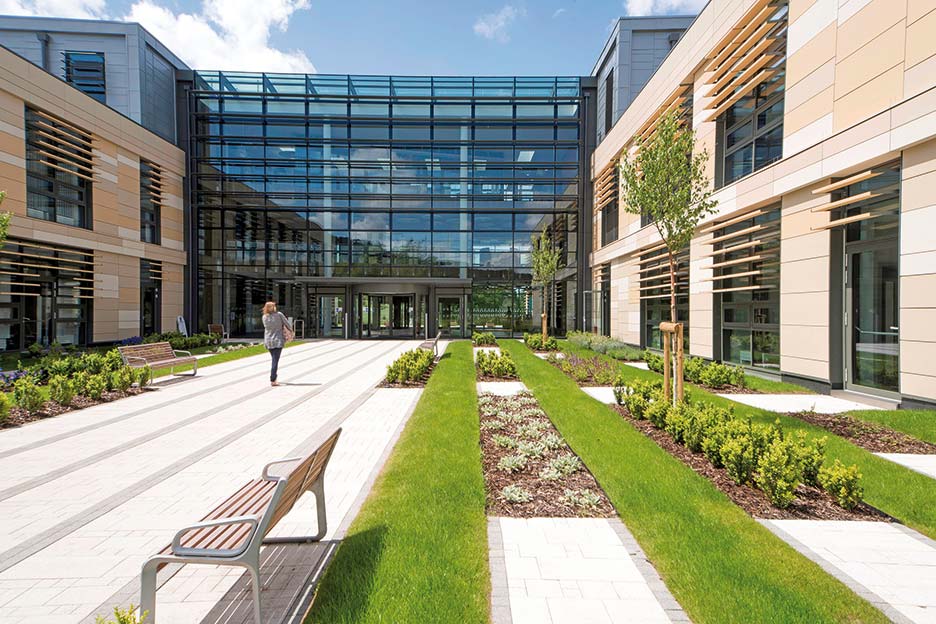 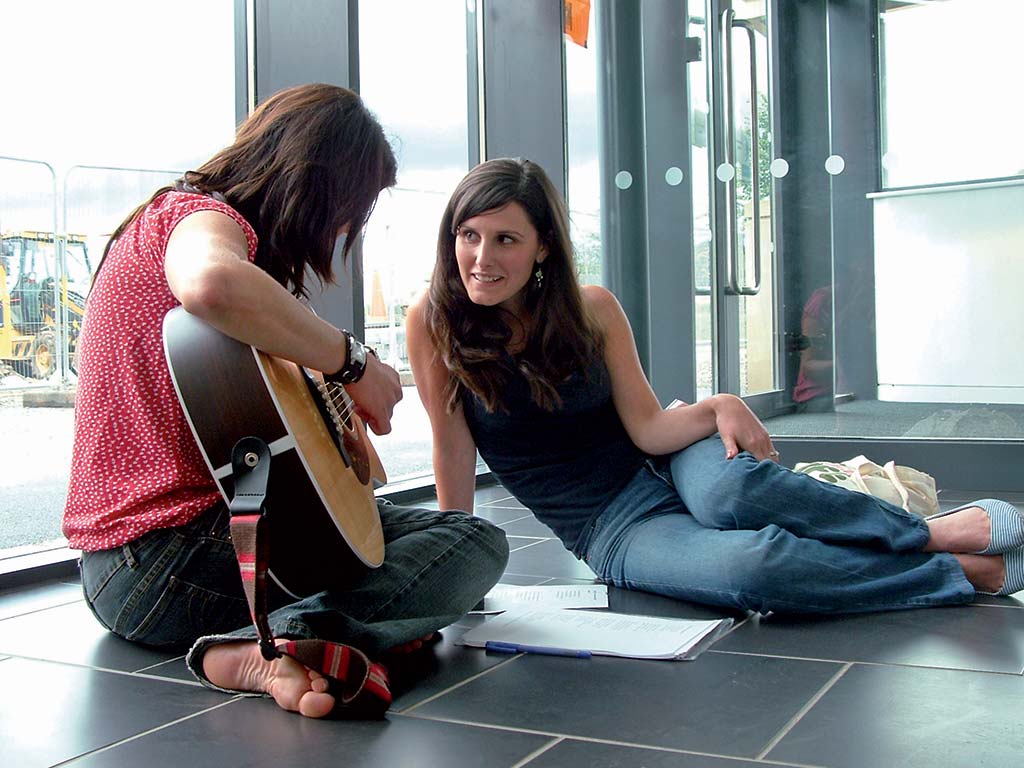 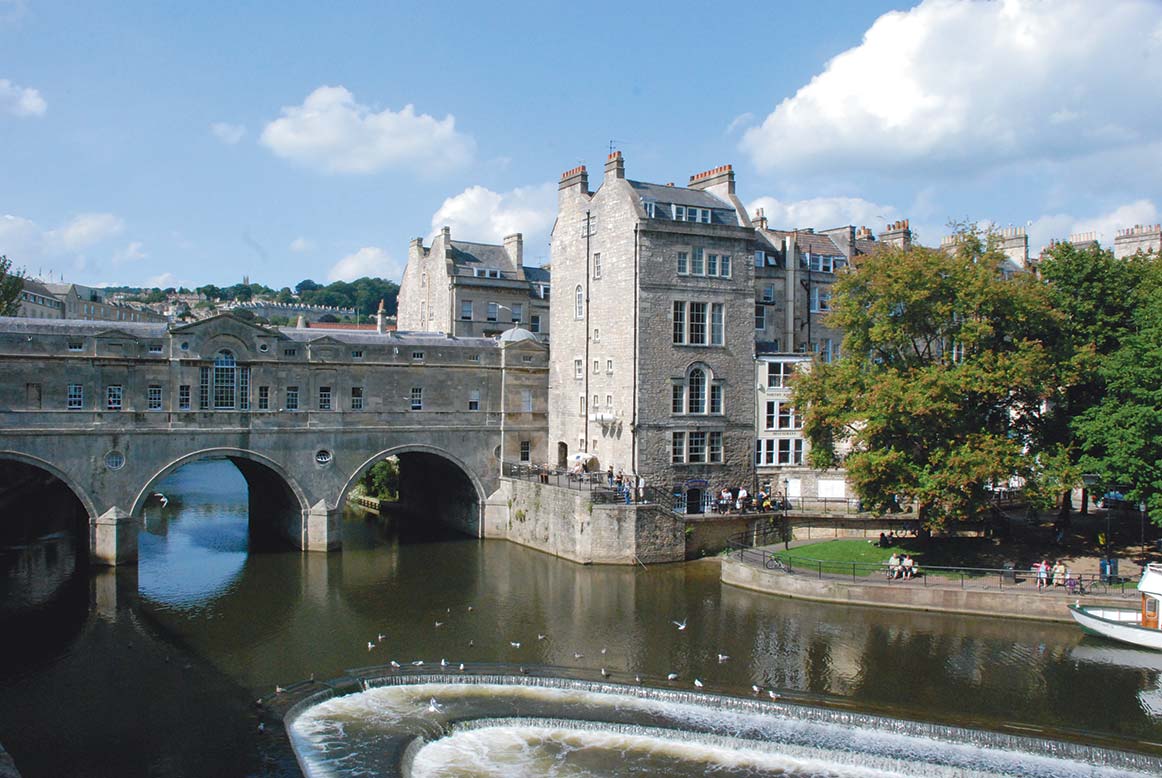 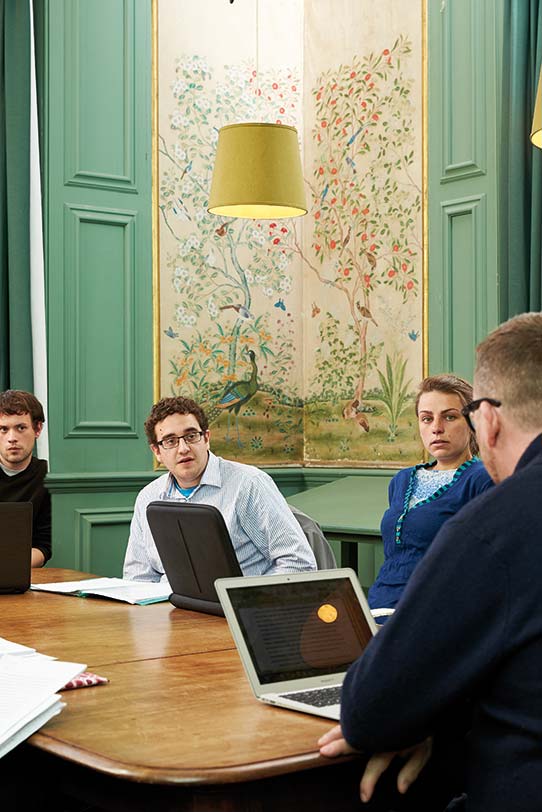 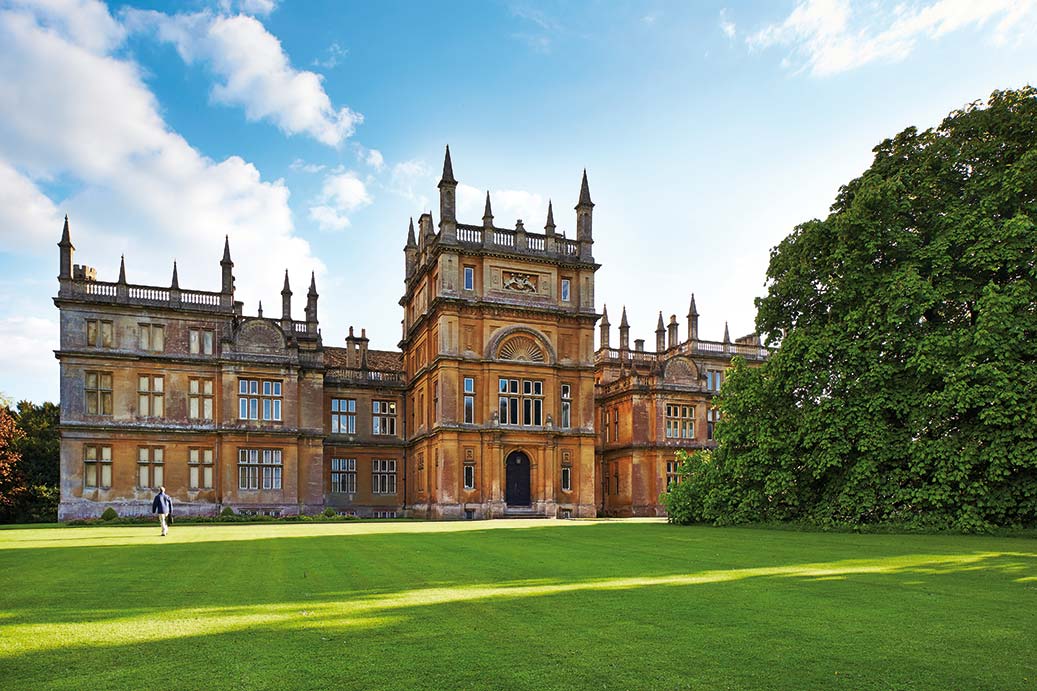 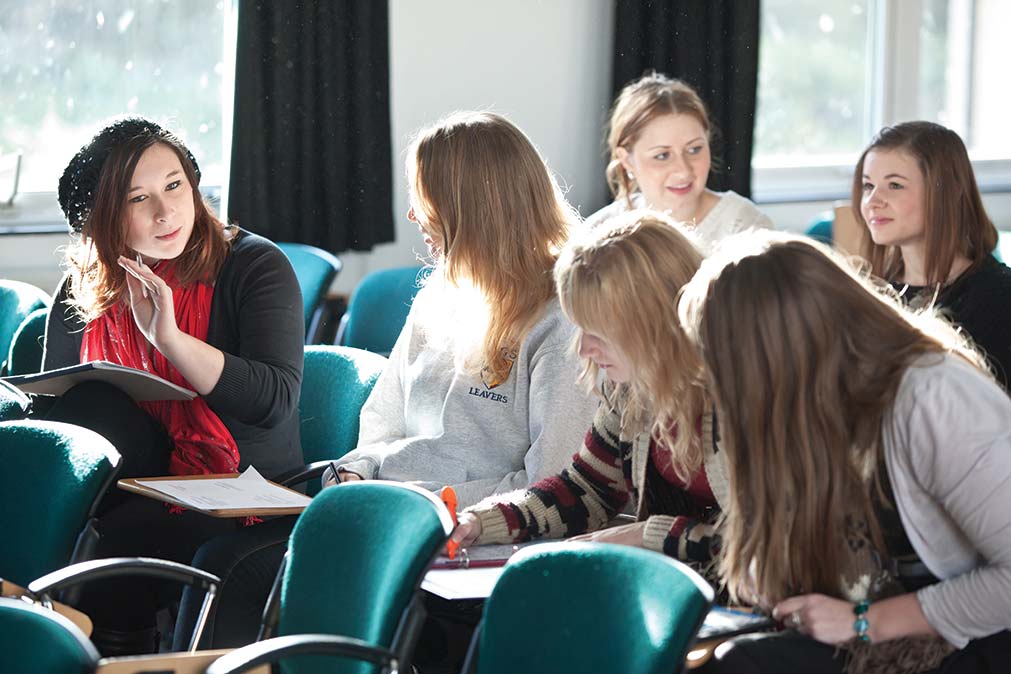 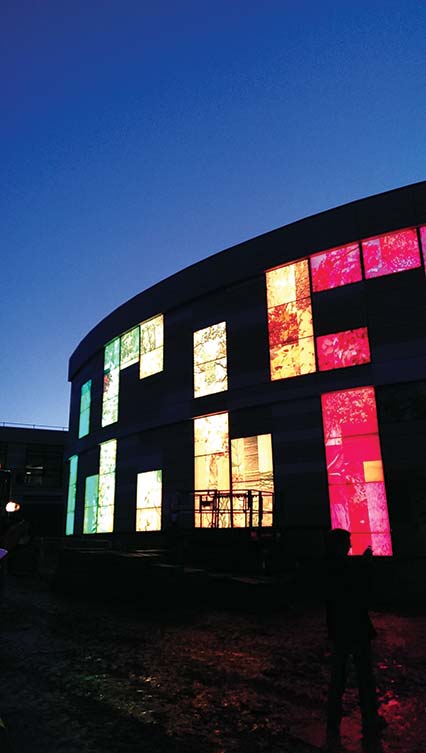 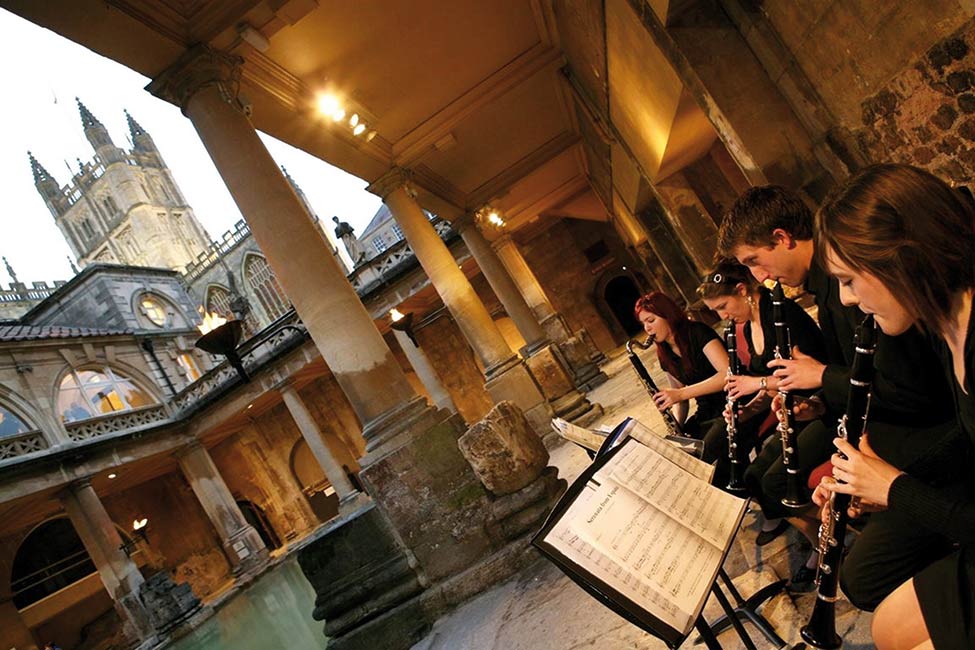 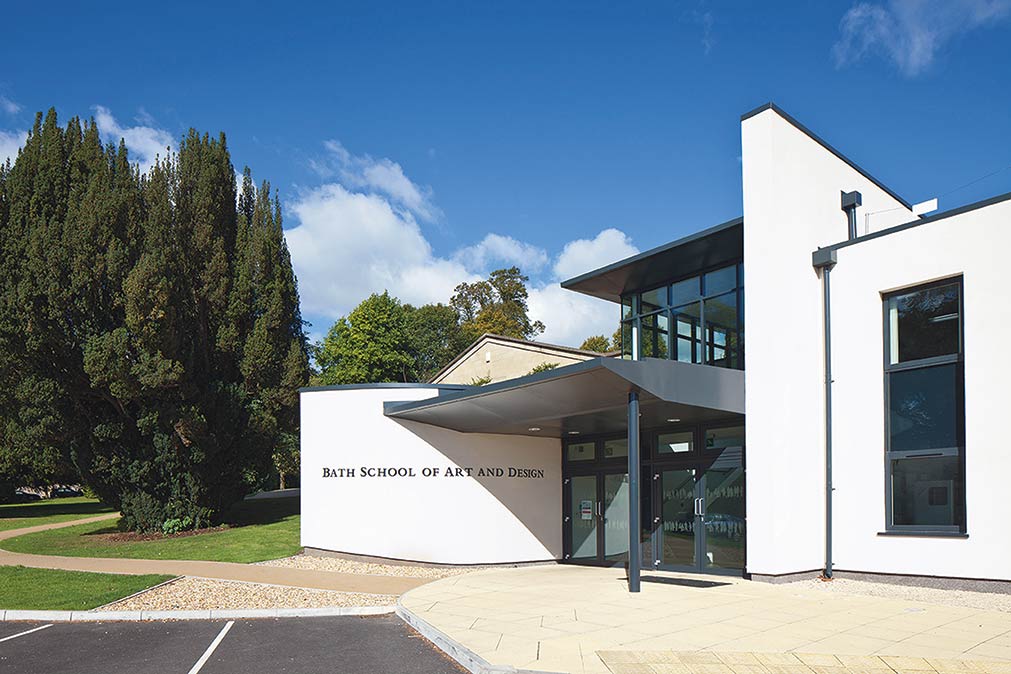 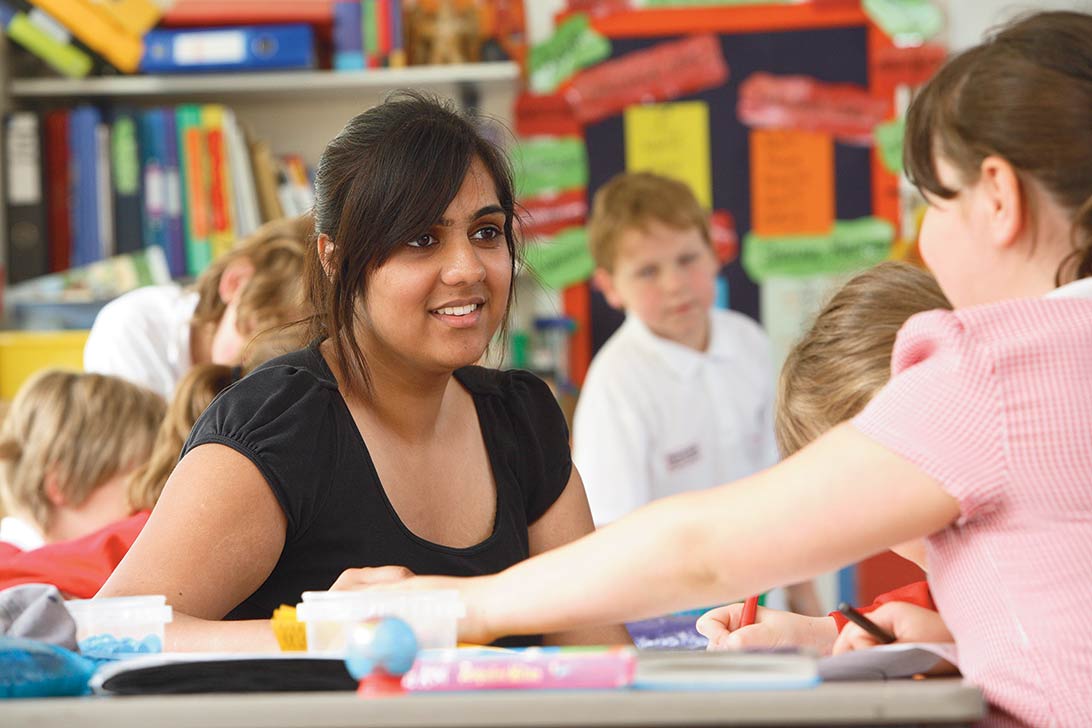 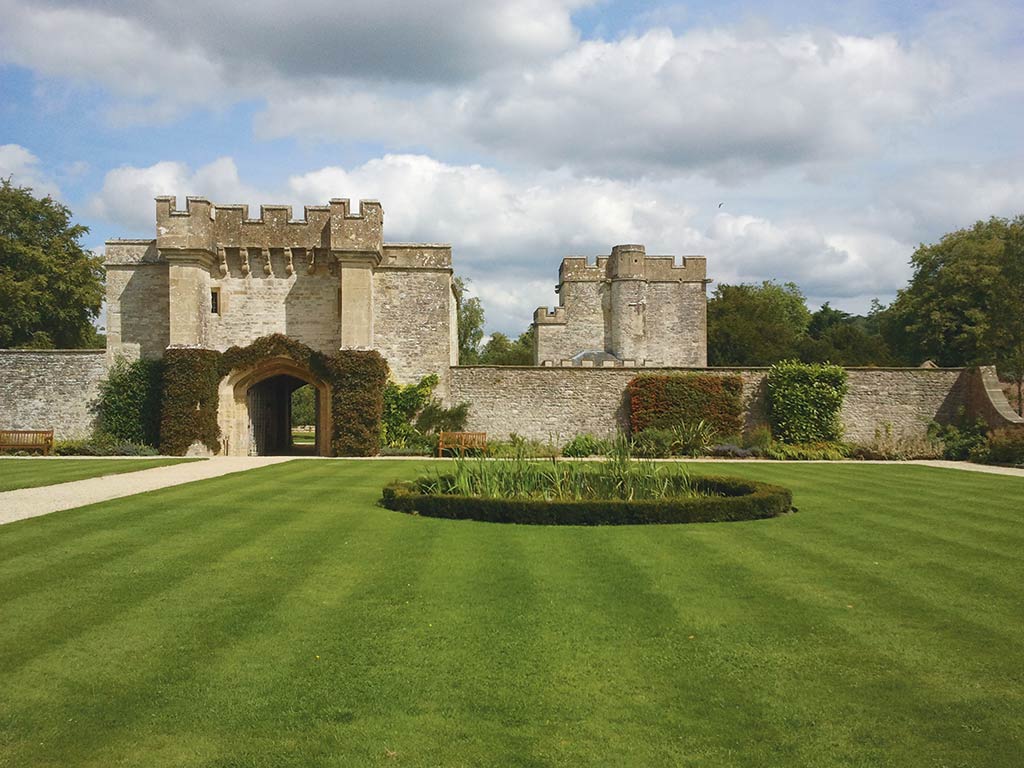 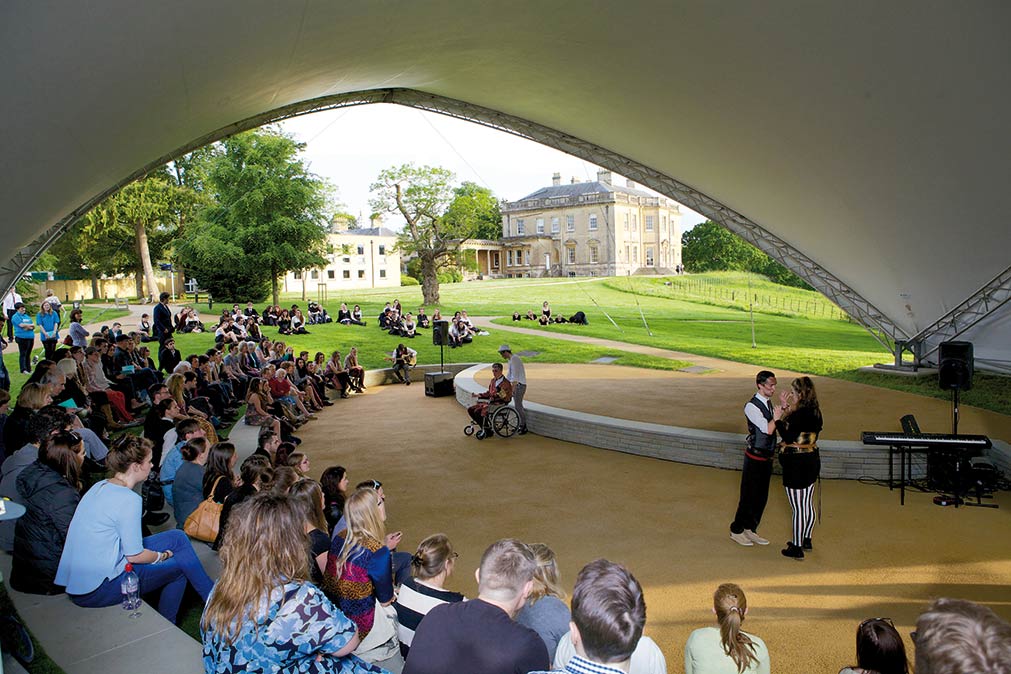 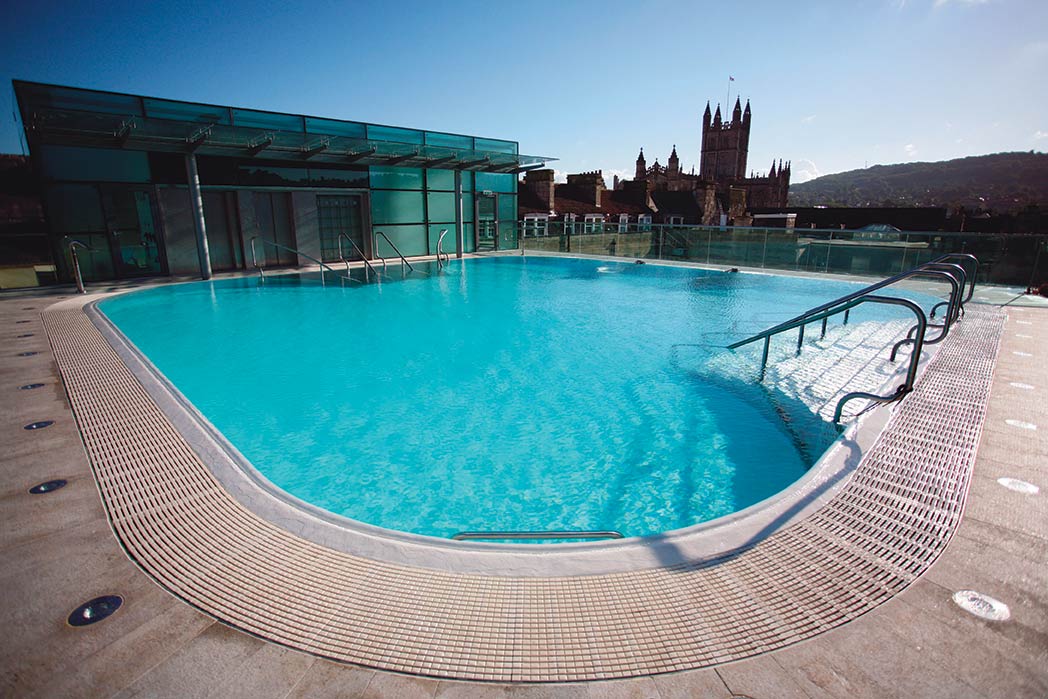 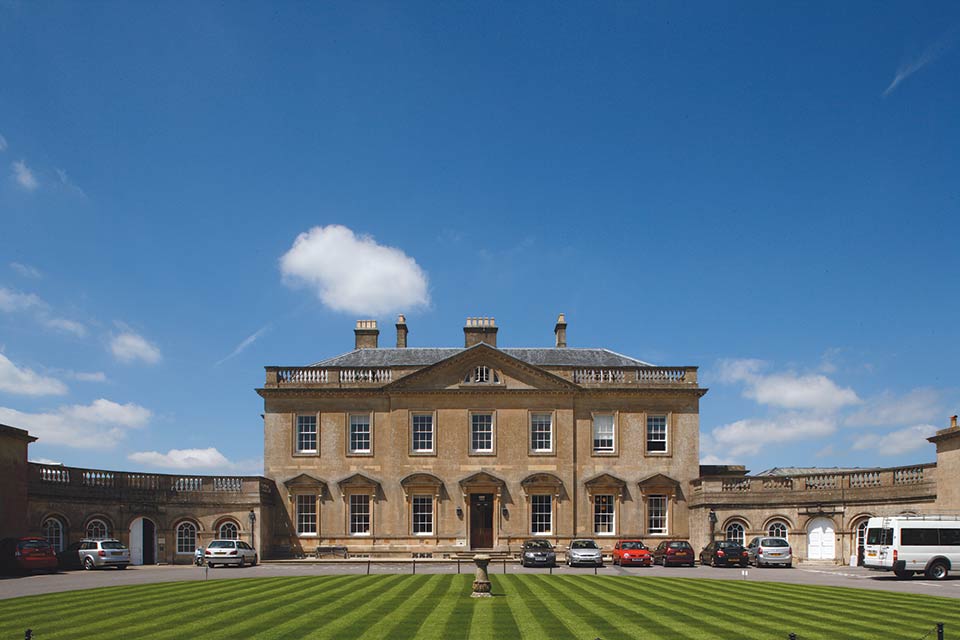