If you're ready to take your expertise in Film and Media into a postgraduate research qualification, look no further than Portsmouth.

At a time when society is increasingly shaped by the media we consume and create, our research is exploring how film and other forms of screen media shape people's attitudes and beliefs, and how it informs their daily lives.

When you study for a postgraduate research degree with us, you'll be following in the footsteps of previous research students who've presented their work at international conferences, published their outputs in renowned journals, and worked at academic and commercial archives, including the British Film Institute (BFI), the National Archives, The Bill Douglas Centre, the BBC Written Archives and at Channel 4.

Our Doctoral graduates have gone on to careers across the cultural industries, while others have been appointed as post-doctoral researchers on projects funded by the Arts and Humanities Research Council (AHRC), and established successful academic careers across the globe.

A minimum of a second-class honours degree or equivalent in a relevant subject or a master's degree in an appropriate subject. Exceptionally, equivalent professional experience and/or qualifications will be considered. All applicants are subject to interview.

University of Portsmouth in Pictures 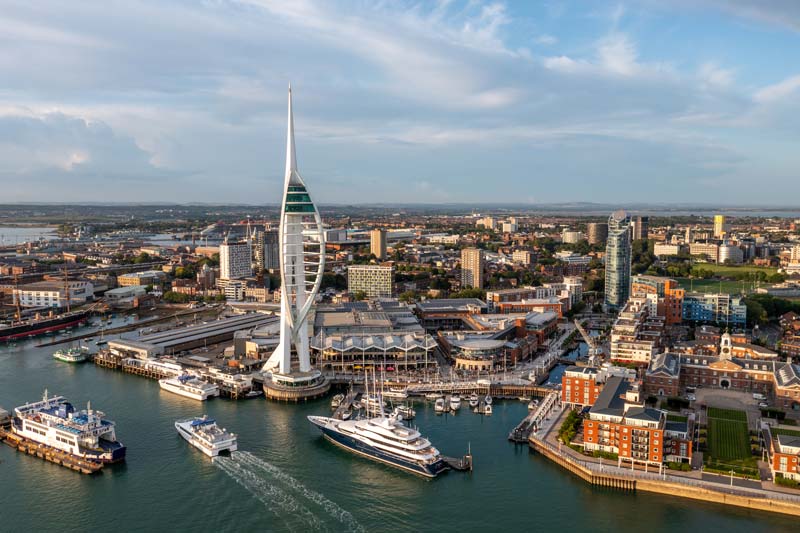 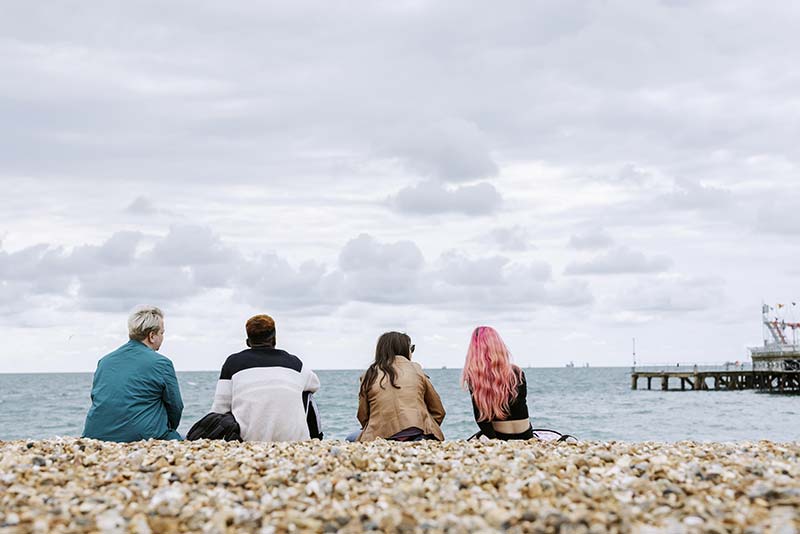 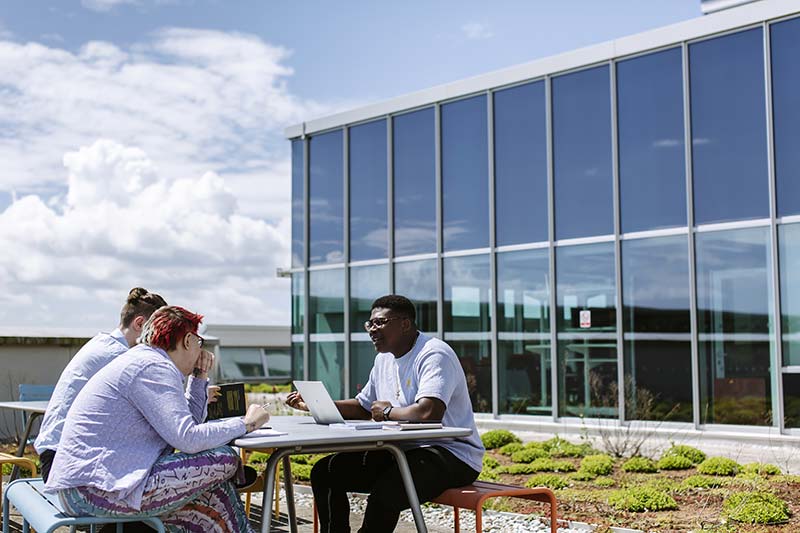 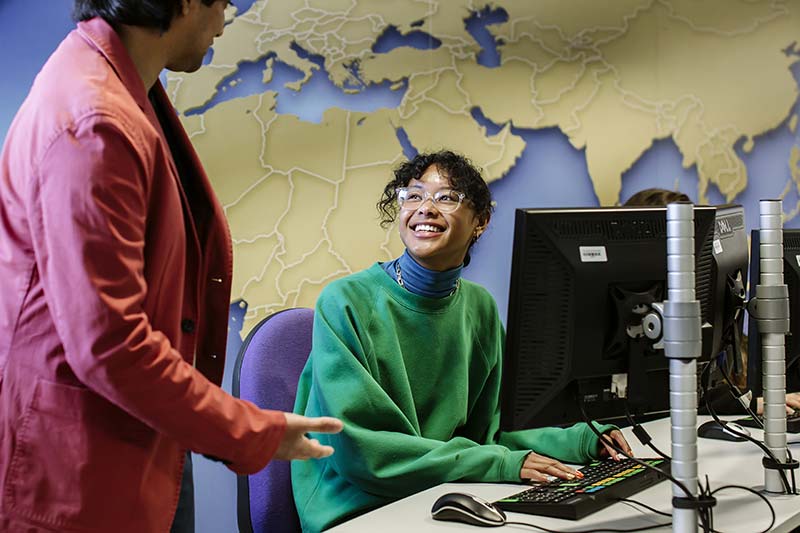 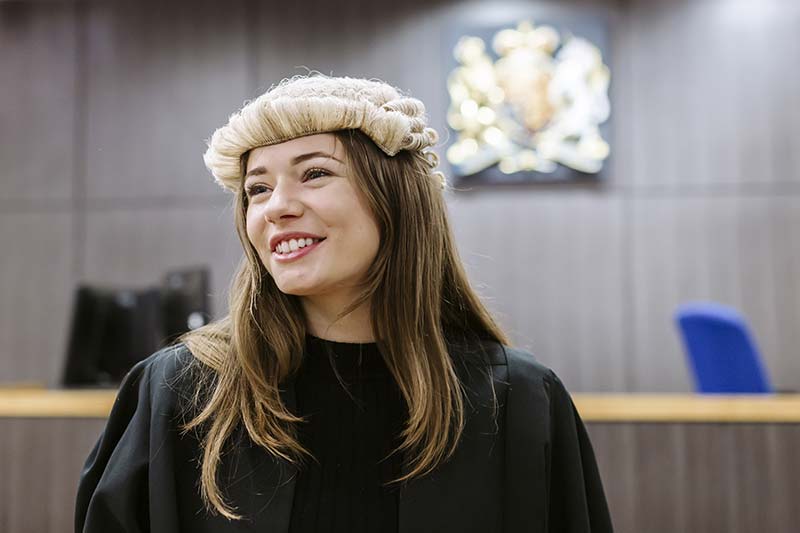 Latest Updates from University of Portsmouth

Location of University of Portsmouth