The University of Greenwich is home to a thriving community of over 26,000 students of all ages. Students from over 140 countries choose to study at Greenwich, which is also a popular option for people from our local communities in south-east London and Kent.

The university has three campuses, each with modern teaching and learning facilities, including libraries, computers and laboratories, in beautiful historic buildings.

The Avery Hill Campus consists of two sites, Mansion Site and Southwood Site, both of which are located in the 86-acre Avery Hill Park in Eltham, south-east London. Only a few minutes' walk apart, these two Victorian sites house some of the best teaching, living and sporting facilities. For over 80 years the campus was home to Avery Hill Training College, some of whose 19th and 20th-century buildings are listed by English Heritage, while on Mansion Site there is a beautiful library housed in a former ballroom. The Avery Hill campus is home to the following Schools; Architecture & Construction, Education & Training and Health & Social Care.

The Greenwich Campus is on a World Heritage Site on the banks of the River Thames. The university's largest campus is centred on three baroque buildings designed by Sir Christopher Wren at the end of the 17th century. "More breathtaking than the Versailles of Louis XIV" is how The Independent newspaper described it. The library has an extensive collection of books and journals, as well as language laboratories, and a 200-PC computing facility. The university bookshop is located opposite, in the Mews Building. Other computer facilities are on campus, including specialist laboratories for the School of Computing & Mathematical Sciences. A TV studio and editing suites for use by Humanities & Social Sciences students are also on site. The Stephen Lawrence Gallery provides a showcase for the work of contemporary artists. The grounds of the Old Royal Naval College, in which the Greenwich Campus is situated, also houses the tourist attractions of the Painted Hall and Chapel. The Greenwich Campus is home to the following Schools; Business, Computing & Mathematical Sciences, Education & Training, Greenwich Maritime Institute and Humanities & Social Care.


The Medway Campus is a splendid Edwardian redbrick and ivy-clad campus - dating from 1903 - has benefited from £50 million in investment since 1996. Extensive new laboratories and research facilities have been opened at Medway and the university has linked with other educational establishments to develop the campus as a major higher education centre in the Medway region, known collectively as the Universities at Medway.

The centrepiece of the development at Medway is a magnificent learning resource centre, the Drill Hall Library, converted from a naval drill hall and offering 100,000 square feet of space. It houses a library, computers, study areas and teaching rooms. The Pilkington Building next door, converted from the naval canteen, contains a lecture theatre, exhibition space, teaching rooms, a bistro-style café and the base for the Universities at Medway Student Association. The Medway Campus is home to the following Schools; Business, Engineering, Health & Social Care, Natural Resources Institute, Pharmacy and Science.

At the University of Greenwich, you will find dedicated teaching staff and support staff to help you achieve your goals. Many of our postgraduate programmes are work-related, with a strong professional and vocational focus. All of them will help you develop the skills you will need to get a good job.

Research and enterprise at the University of Greenwich is one of the most rapidly growing areas of our work. We have a vibrant postgraduate community across all of our schools, the volume of our research activity is increasing by more than 30 per cent each year, and we are experiencing rapid growth in support from outside industry, business, and other funding bodies. Our university has also seen an increase in the government block grant for research of 123 per cent, as a result of the latest Research Assessment Exercise.

The university undertakes research in many different fields and is relevant and outward looking.

Latest Updates from University of Greenwich

University of Greenwich in Pictures 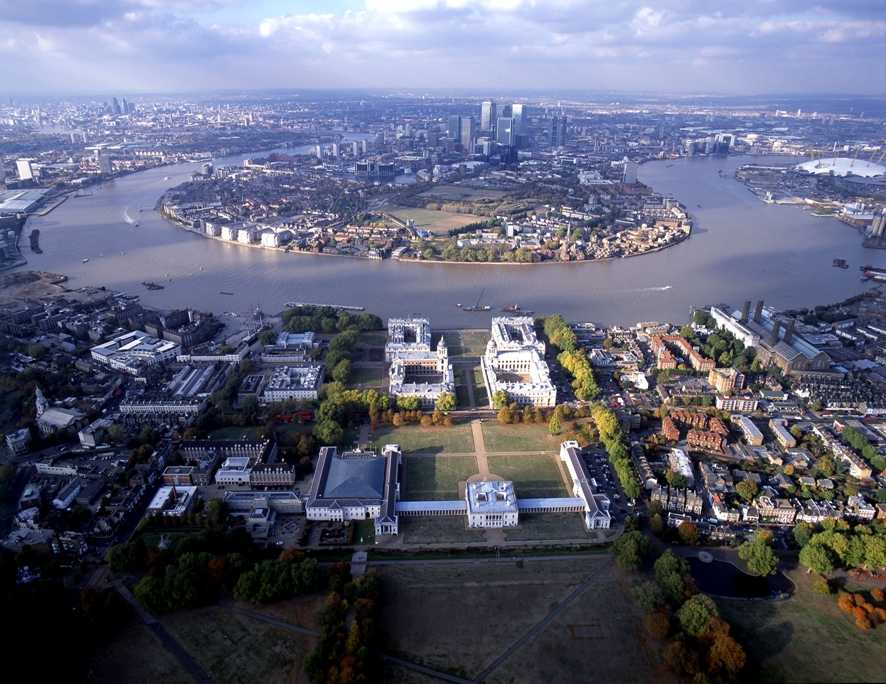 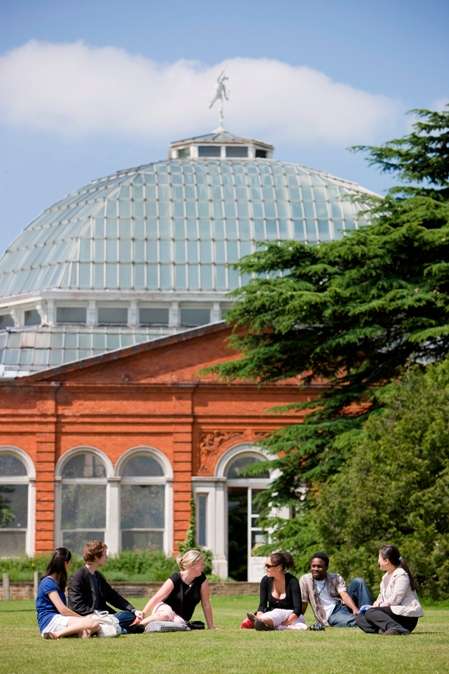 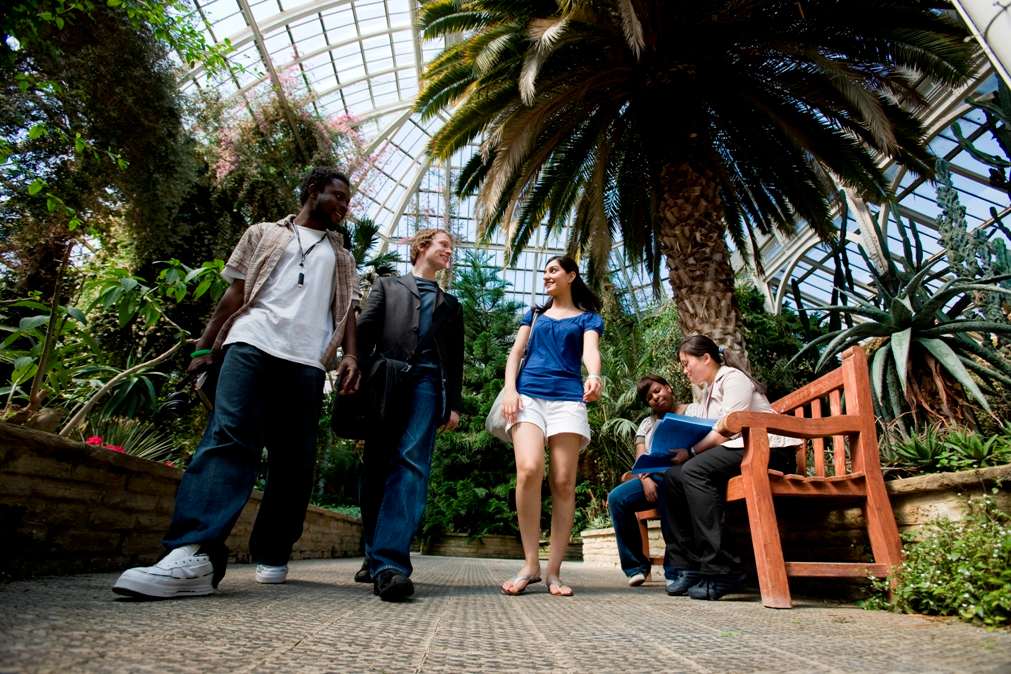 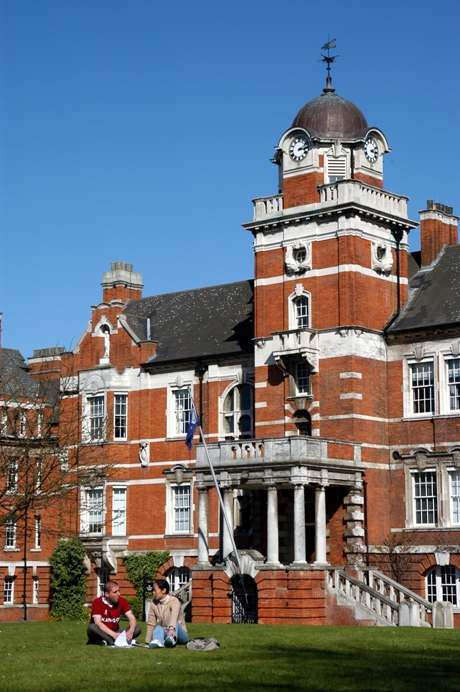 Location of University of Greenwich